I'd hate to see you go so soon! I know there's only a free character rig right now, but it's going to get a lot more exciting around here when the course launches. Enter your email here so you can stay up to date on the course progress and specials that will be available to aspiring animators like you!

Once you fill out the information below, you'll receive an email with a download link to Jiro. Congratulations on taking that first step! 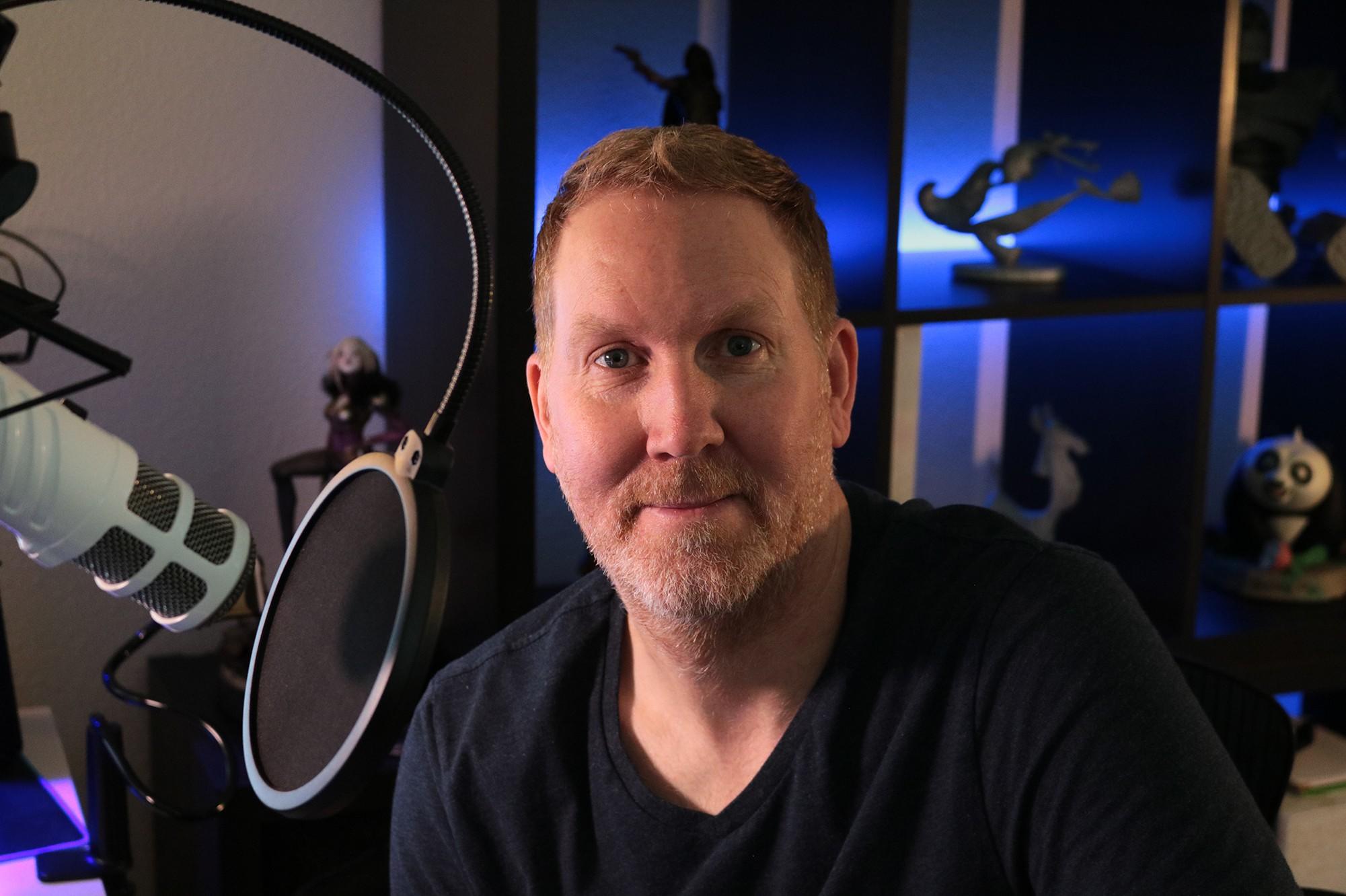 Some of Mikes Work

GIVE ME MY FREE CHARACTER, JIRO! 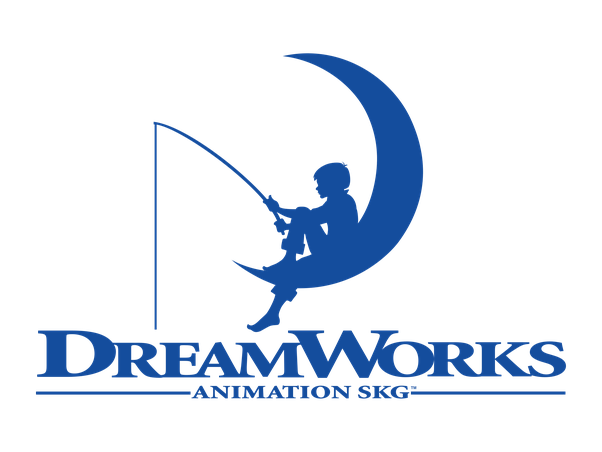 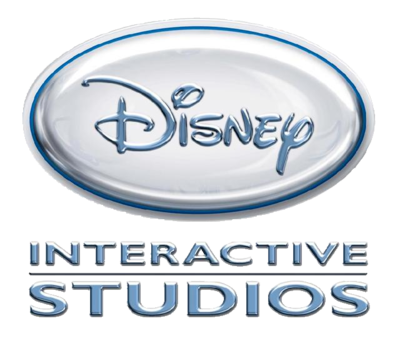 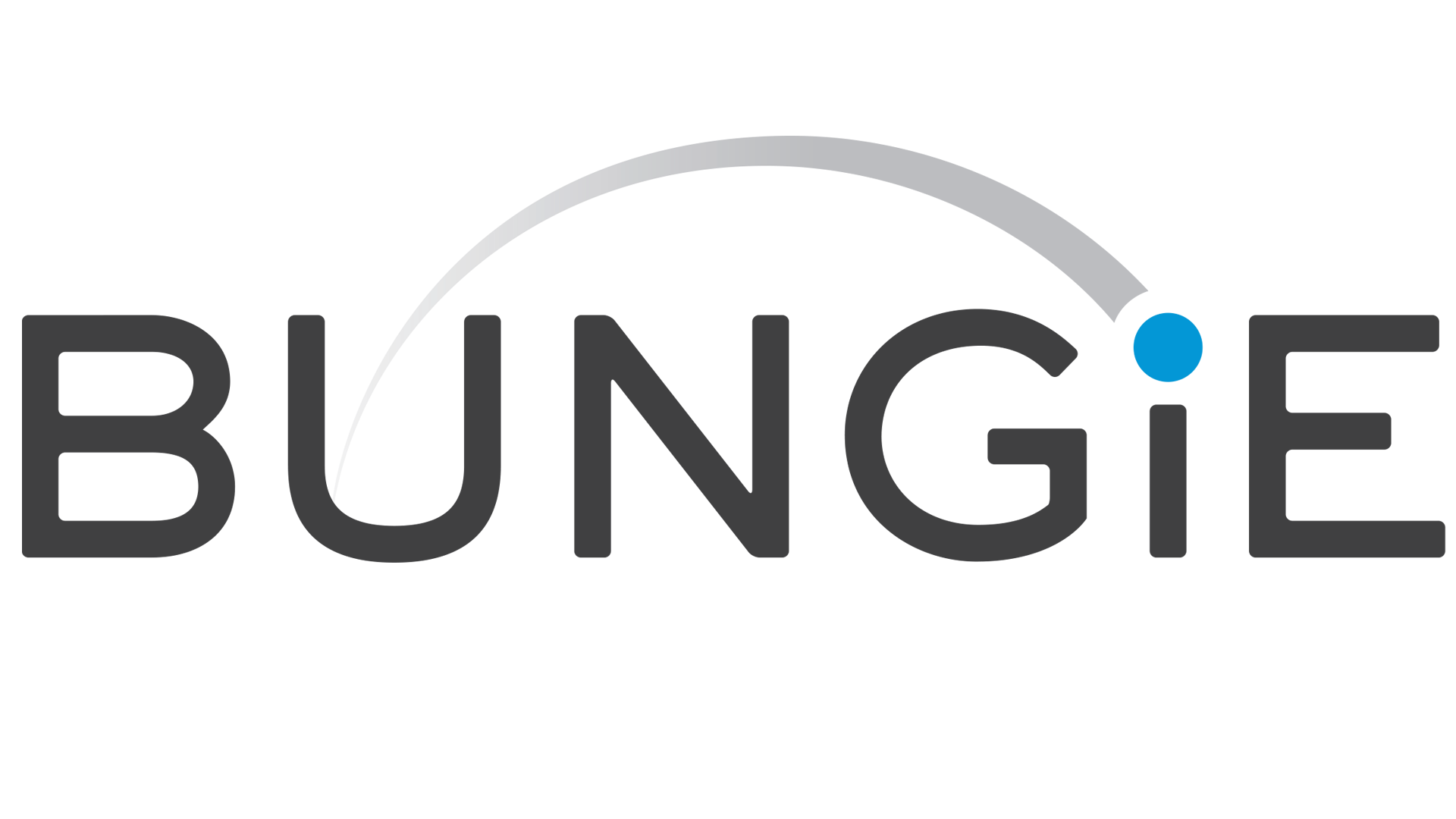 Where Mike Has Worked

A Little Bit About Mike

Mike started working in the animation industry in 1996 at PDI / Dreamworks on the movie Antz.

Since then, Mike has worked as an animator on twelve Feature Animated Films. He's also worked on Television animation for Nickelodeon as well as video games for Disney interactive and Bungie Studios.

While the bulk of Mikes experience has been in Feature Film work, Mike made the jump to work in AAA games in 2014 to pursue the next adventure in animation, a challenge that proved to be a rewarding transition.

"I love feature film work because it gives you that chance to be the best performer you can be and allows you to really dig into the character performance and nuance. What gets me excited about animating on AAA games is creating content that gives the player a immersive experience that feels good when played. If you asked me which I like best, I don't know if I could choose because they both create an escape for someone out in the world who could for a little while, get lost in the world I've helped create".

Today could be the first day, you start your journey

GIVE ME MY FREE CHARACTER, JIRO!
Powered by Kajabi